Roger Wittevrongel born in Blankenberge is a hyperrealist painter. With its mythical imagery dominated by the heads of animals, the early work of Roger Wittevrongel exudes the atmosphere of Landuyt. During the period between 1962 and 1964 he gave them the attributes of warrior-soldiers. Around 1970 he comes to a hyperrealistic style with an absolute accuracy in the reproduction of what the eye could see. However, he continued to evolve within this style and concentrated on trivial subjects, which he also depicted with the greatest precision. The subjects themselves - interiors, fragments of architecture and female characters, are treated as still-lives, which gives them an abstract quality. These works in particular raise questions concerning man's relationship with visible reality. Here the astonishment is less evoked by the technical virtuosity but more by the question of the meaning of things. 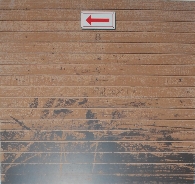 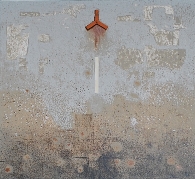