Raoul De Keyser is born in 1930 and lives and works in Deinze (Belgium).
Since 1964, the Belgian painter Raoul De Keyser has been building a highly personal body of work that is exceptionally difficult to categorize. With great individuality, he has successfully reconciled a number of apparent contradictions: figuration versus abstraction, the physicality of paint versus the ephemerality of the image, and exploration of the fundamentals of painting versus references to his personal life and surroundings. Raoul De Keyser took the principles of the Nieuwe visie (New Vision) and Fundamental Painting in the 1970s and used them to develop his own idiom, which was to bring him international recognition in the 1980s and '90s.
The year 1980 was a turning point in De Keyser's artistic career. It saw De Keyser setting off resolutely down his own path and also marked the beginning of his steadily growing success, highlighted by an important one-man show in Bern and Frankfurt (1991), regular exhibitions at prominent galleries in Antwerp, Berlin, Munich, New York, Vienna and elsewhere, and the artist's inclusion in major international group exhibitions, such as Documenta IX (1992), 'Der Zerbrochene Spiegel. Positionen zur Malerei' (Vienna and Hamburg, 1993) and 'Unbound. Possibilities in Painting' (Hayward Gallery, London, 1994). 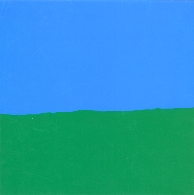 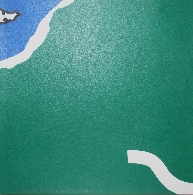 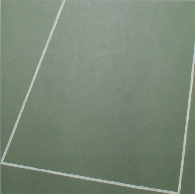 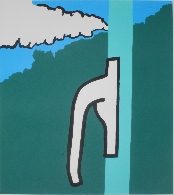 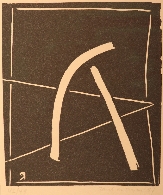 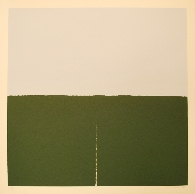 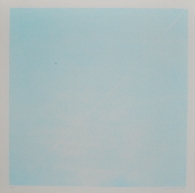 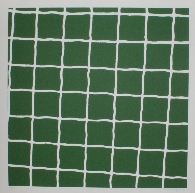 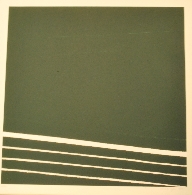 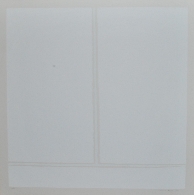 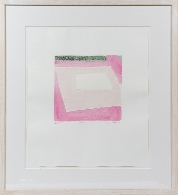